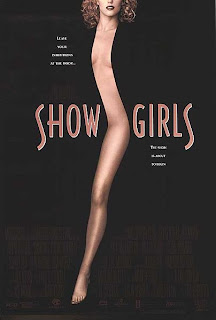 Nomi Malone is a young girl who came to Las Vegas to become a famous dancer. But as soon as she arrives there, someone steals her luggage, yet she meets Molly who becomes her roommate and friend. At first, Nomi finds a job as a stripper and meets Zack, the owner the "Stardust" dance club, who hires her as a showgirl. There she meets the star of the club, Crystal, who constantly teases, thus Nomi uses one chance to push her down the stairs and becomes the new star. One day, one singer rapes Molly while Zack refuses to call the police. Thus, Nomi herself beats the singer and leaves the town.